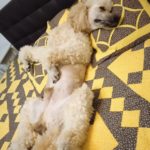 This year we’ve repeated a family meeting. This time in Southern Moravia. The party was great, we’ve really had great time with our extended poodle and human family. Looking forward to next year volume. 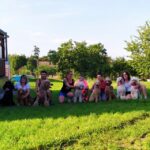 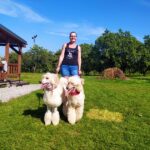 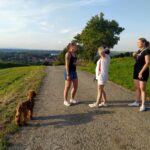 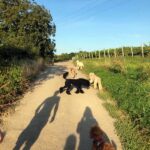 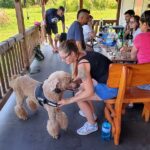 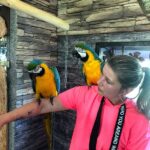 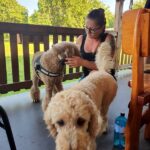 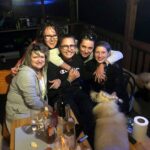 In the end of October we received very sad news from Pamino (Anniversary Ruby Ambershades), who lost his fight with insidious cancer. I would like to thank his family for the great care throughout his life and also the last moments. I couldn’t have chosen a better family for him ❤

In October, Minion underwent surgery for a small lump that appeared on her mammary glands. Quite possibly it has something to do with the last inappropriate heat, let’s see. According to the results, the finding was harmless, so we all releived. 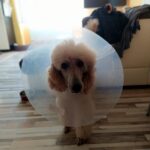 A beautiful colorful autumn greeting from Woody and his friend Zorba has arrived. Simply beautiful! 🍁🍂

Few pictures of our oldies

Charlie is actualy 12 and half, Maja over 9.

A bit of Autumn

A few photos from the indian summer. The autumn here was not beautiful or colorful, all the leaves were carried away by the storm. 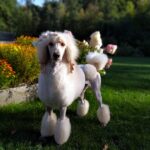 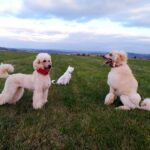 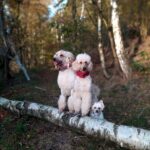 A little of snow

This year, winter pleased us in November and December. I would love to have snow in the garden from November to March, instead of mud. 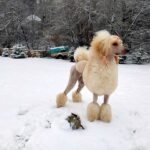 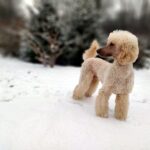 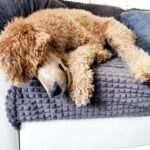 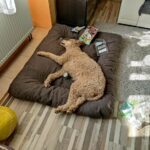