Dog pack together and a little bit of spring in garden 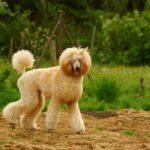 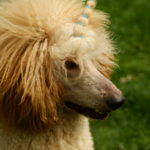 BTW, in May it’s been a years since Jerry lives with us…He’s grown up…a little 😀

Daddy and his little girl – both interchampions and multichampions…Not important at all, they’re both very contented garden dogs.

Now it’s official. We are expecting puppies after mid-June. All the preparations are culminating, I’m getting nervous more and more. But despite of that we’re really looking forward to little minions <3

I came to visit Alex – the dad of the expected litter. I tried to make some nice pictures, but I made mostly just the funny ones 😀

The weather in May was really bad here…it was cold and rainy mostly all the month. It was almost impossible to spend some time outside 🙁

We’re supporting the Czech team at the hockey championship. I mean mostly…Donatello is just loyal to his origins 😀

Goldie (Anniversary Gold Ambershades) sent us new pictures and greetings. Thank you very much for it and for the care 🙂 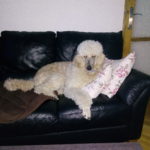 That’s all from May, next post will be very probably about the puppies 🙂